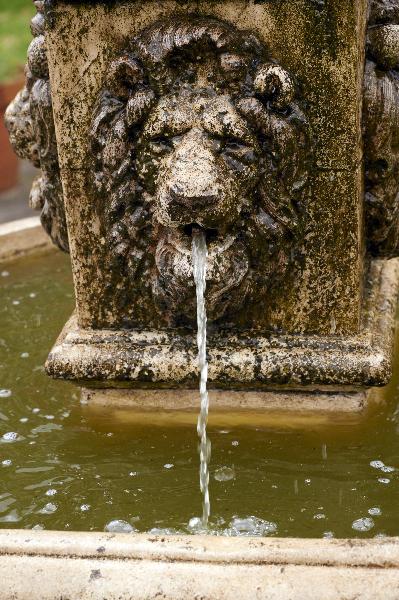 The school was opened officially in 1927 as a new Central School. Since that time many change have taken place in its size, population and purpose. In 1964, the boys’ and girls’ school amalgamated to form a Secondary Modern School. In August 1982 the school was reorganised to become a co-educational Comprehensive School largely serving the Farnworth Area.

In 1970, costly extensions were added as part of a phased enlargement and provided major adaptation of the existing school and an enlargement of the playing fields. These extensions are all positioned behind the original school and comprise a two-storey Science block, a Gymnasium, a Sports Hall, a Drama Complex and a teaching block linking the existing school to the group of new buildings. A further Science extension, a Library and English block were added in the early 1970s.

More recently adaptations have taken place which has involved the development of four Information Technology rooms, an Internet room, two Specialist Music room and the addition of two high-tech balanced Science laboratories. The well-appointed Conference Centre opened in September 1992. Three new classrooms underneath the Link corridor opened in September 1993, together with the modernised dining room in the Library block. A new Modern Languages suite opened in 1995, along with a new Drama hall. This new block also has a toilet and office accommodation. Two further classrooms opened in September 1997 and the Open Diner came into being in 1998.

The Science Block was extended in 1999 to include Technology and the old CDT rooms were refurbished and turned into a brand new Geography suite.

In September 2003, a new Arts pod was built containing one Drama studio and two Art rooms.  In September 2004 our new Year 11 Common Room and toilet block was completed alongside the updating of all our Expressive Arts rooms.  In 2005 we built a Dance studio and developed our own radio station. A second dance studio was recently constructed in 2010, along with our Learning for Life Centre.

Thus, the school is housed in a mixture of older and modern buildings where there are excellent facilities for a wide variety of activities and interests. Special pride is taken in the Drama Complex/Theatre, the Sports Hall and Gymnasium together with the indoor Tennis Hall.